RONBEN has participated in Hongkong Electronics Show both Spring and Autumn eiditons since April 2010. The following pictures show the timeline of the exhibitions and the moments when we stay connected to our business parnters every year – either the repeated customers or new buyers, and how our product lines changes incrementally according to the buyer’s requirements and market change.

April 2010, when digital photoframe reached the peak, we showcased the full line of the popular photoframes ranging from 7 inch to 19.7 inch. 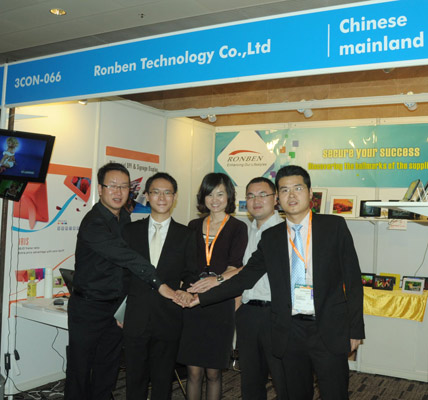 In October, 2010,  thanks to the solid experience and expertise in an ODM projects of cloud-based social photoframe, we introduced 10.1 inch wireless digital signage display and 19.7 inch networked advertising player with web-browser based content management system. It proved to be a WOW product to replace the PC based networked digital signage player.Android tablet pc was at introduction phase this time, when Android 2.1 was the mainstream, we showcased the prototype of capacitive touchscreen tablet pc based on Android 2.2. 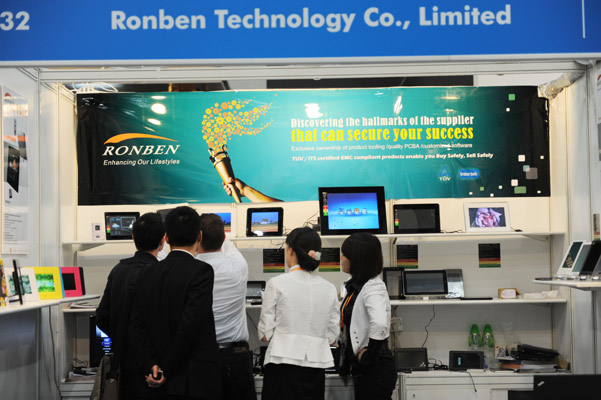 In April, 2011, RONBEN attended the show at the preserved booth 3E-E32 for every year’s Spring Edition exhibition.

After grown up as one of top 5 photoframe makers in Shenzhen, We showcased the full line of made-for-Germany photoframes with 100% EMC compliance, for these models, we have total control of the ownership of the PCBA and the housing. 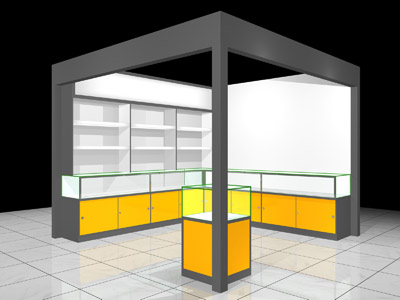 In October, 2011, RONBEN team has dedicated to decorating a show kit with LED spotlight, the shining stage made our products stand out of line especially:

Android tablet pc has evolved into maturing stage while 3G tablet pc was on the rise. At this show, everywhere was tablet pc, everybody talked about tablet pc. 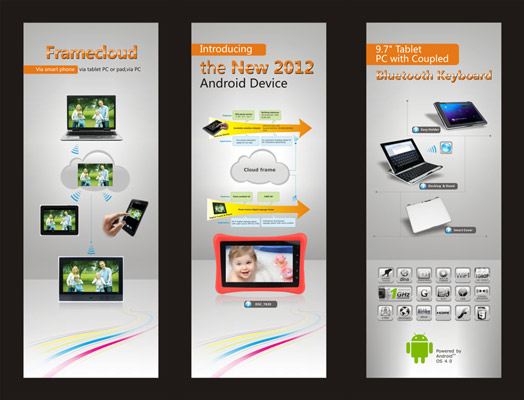 In April, 2012, Android is widely accepted not only as the mobile O/S, but also as the Operation system for photoframe and digital signage player that offers great flexibility to software designers as well as the content owners. The star model of this show was the kid’s tablet and POE (power-over ethernet ) commercial grade tablet. 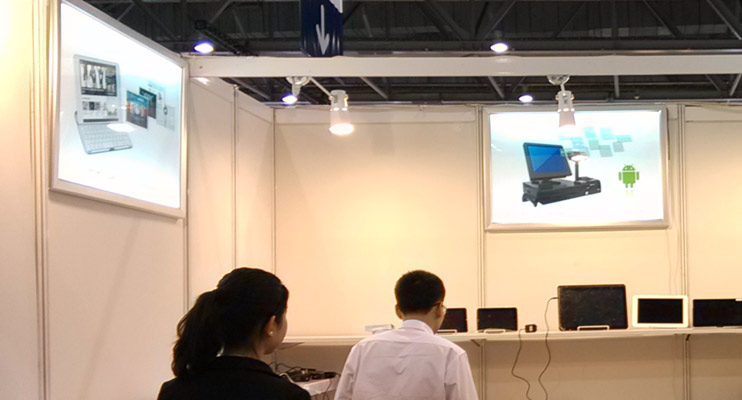 In April, 2013, we set the other booth at China Sourcing Fair, and our star models are presented with LED lightbox as shown above. This show was a great success thanks to some innovative or if we can say, revolutionary products. 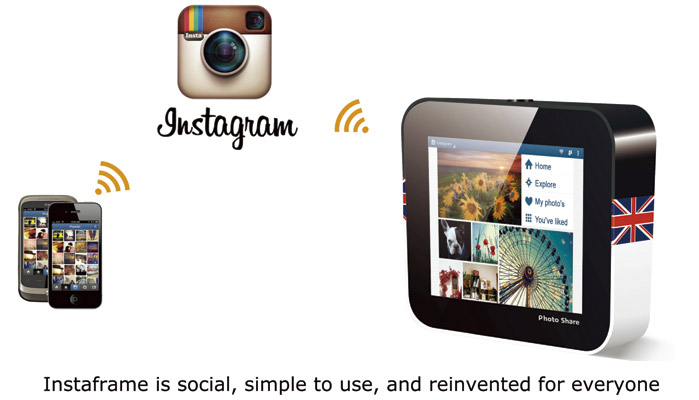 Instaframe, a photoframe based on android that streams Instagram photo feeds and let you enjoy the Instagram in a more causal way 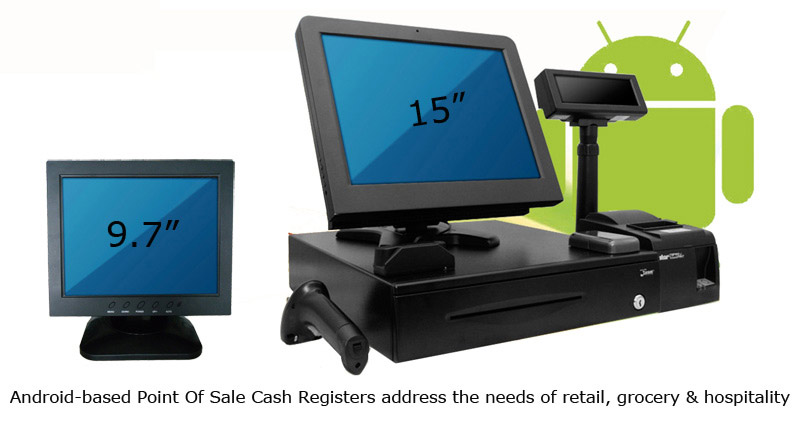 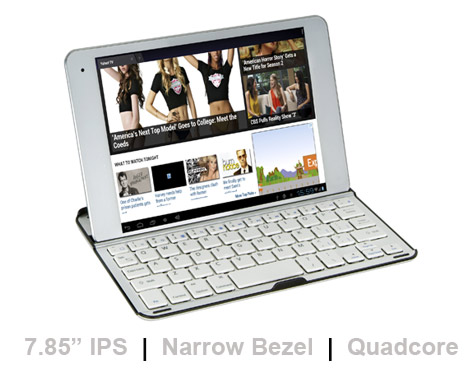